• Friday on Netflix:  The premiere of “Dragon Age: Absolution”.  An adult animation series based on the popular BioWare video game franchise.   (Trailer)

• Friday on Disney Plus:  “Night at the Museum: Kahmunrah Rises Again”.  The son of Ben Stiller’s character follows in his father’s footsteps by taking a summer job as a night watchman in this animated adventure.  (Trailer)

• Friday on Apple TV+:  “Emancipation”, starring Will Smith as a runaway slave who escapes from the abuses of a Louisiana plantation and joins the Union Army.  It just hit theaters last week.  (Trailer)

• Friday on Apple TV+:  The fifth season finale of “Carpool Karaoke: The Series”. 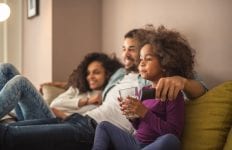 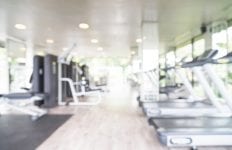 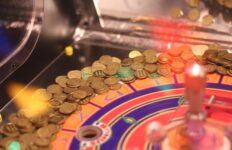