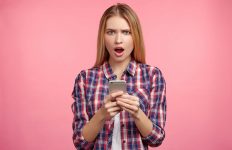 Your Apps Know Everywhere You Go Unless You Change This Setting→ 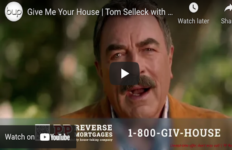 Tom Selleck is “Being Honest” About What a Reverse Mortgage is→ 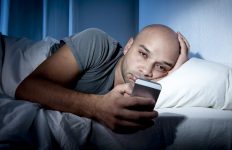 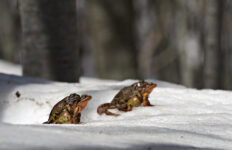