If you suffer with seasonal allergies you might want to start stockpiling your meds.

Accuweather meteorologists say Americans who live in the eastern U.S. are going to have a long and severe allergy season this spring due to predicted above-normal rainfall and near-average temperatures. That means much of the area will have the ideal conditions for tree, weed, and grass pollen growth.

This is expected to impact about 193 million Americans, who live in an area stretching from Texas to Michigan. More than 50 million Americans suffer from seasonal allergies. Those who react to grass pollen are predicted to have the worst time this spring.

The rest of the country won’t be hit quite as hard, but those living in the eastern Rockies and cities along the West Coast can expect above-average tree pollen levels, while those in the Northwest and Southwest will catch a break. 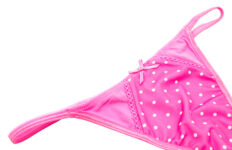 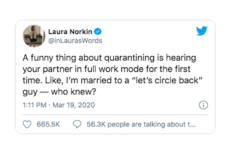 Did You Really Know What Your Partner Did Before Isolating Began?→ 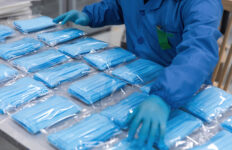 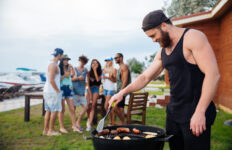 Will You Call the Cops on Someone Violating Stay-at-Home Orders?→