FORT WAYNE, IN (ADAMS) – The Fort Wayne Air Show announced that the 2019 show featuring the United States Air Force Thunderbirds has changed dates from those previously announced. The show will now take place the weekend of June 8 & 9, 2019 at the Fort Wayne Air National Guard Base, rather than the July 6 & 7 dates that were previously announced. The dates were adjusted to accommodate a request by the Thunderbirds.
“We are pleased that we were able to make the change to help the Thunderbirds with their schedule and of course, we are delighted that they will remain our headline performers,” said Col. Kyle Noel, Executive Director of the Fort Wayne Air Show.

“In fact, we believe these early June dates will work better for our show and our guests. The earlier dates will occur before many families take off for summer vacations, we avoid conflicts with the 4th of July holiday, and  the temperatures are normally much more comfortable in early June than in July.”

The show also announced their initial performer lineup today. The Thunderbirds will be joined by the U.S. Special Operations Command Para-Commandos, an elite military parachute team; the P-51 Mustang “By Request”, which flys a demo and tells the story of the courageous Tuskegee Airmen from WWII; the F-86 Sabre, which was a mainstay of the U.S. Air Force during the Korean War; Skip Stewart, one of the top aerobatic pilots in the world; and several others. Additional performers and ground displays will be announced over the next several weeks.

Admission to the air show is free but there are several premium seating areas with a limited number of tickets available for purchase while supply lasts. Those tickets are available now by clicking here. 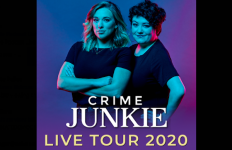 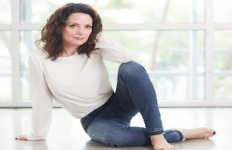 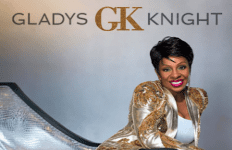 Gladys Knight Live in will come to Fort Wayne this summer→

‘Byron’s Got Talent’ to showcase gifts of residents and staff→