MICHIGAN CITY, Ind. (ADAMS)  – A man serving a life sentence for a triple murder is being held for the stabbing attack that left one Indiana prison guard dead and left another fighting for his life. The attack happened yesterday afternoon at the prison in Michigan City.

The Indiana State Police are identifying the inmate as 38-year-old Tymetri Campbell. He’s from Indianapolis and is serving a 130-year sentence for killing three people back in 2002.

The state’s prison managers have not yet identified the victims in Sunday’s stabbing.

Tymetri Campbell, age 38, an inmate at the Michigan City Prison, faces several preliminary charges, to include murder, as a result of this investigation.” 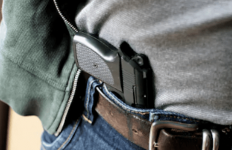 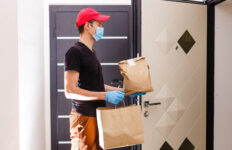 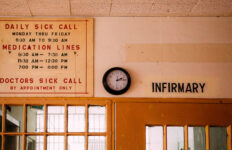 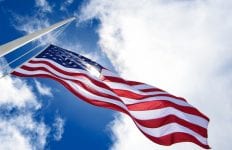 Gov. Holcomb orders flags to be flown at half-staff→