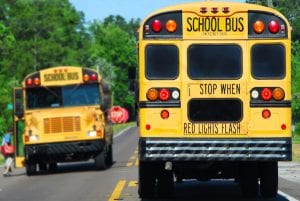 GARRETT, Ind. (ADAMS) – Police in DeKalb County say that a school bus had to be stopped and search on Wednesday after a bomb threat.
Reportedly, the students were 8th-graders at Carroll and were on a field trip when a student said they had a bomb on the bus.

Police then searched the bus and it was determined that there was no bomb and that students were never in danger. The student that made the threat was removed.

It’s not clear what repercussions the student could face.

According to police, the bus was still in Allen County at the time and the Allen County Sheriff’s Department was also involved and will handle any further investigation or charges.

DeKalb County units responded to the area of CR 11 at SR 205, Garrett, IN on the report that a juvenile
student on an Allen County School bus traveling through the area made a comment about having a bomb on the
bus. The bus stopped at the given location and evacuated the bus prior to law enforcement arrival.
On scene, it was determined the juvenile student made a comment about having a bomb to friends, which
was overheard by a teacher, but claimed it was a joke. The school bus was inspected by the assistance of a
FWPD EOD canine, with nothing ultimately being located of concern. During the investigation it was determined
the threat was made while still within the limits of Allen County. The Allen County Sheriff’s Department who was
on scene advised they would be handling any potential further criminal charges within their county. 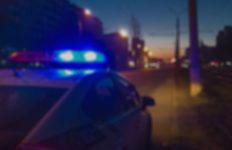 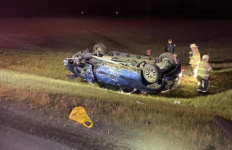 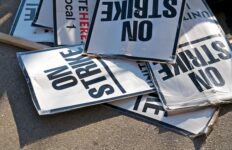 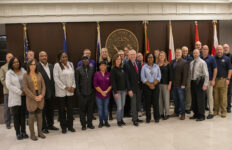