Psychotherapist Kathryn Smerling, PhD has suggested that the five love languages are just a convenient way to package basic principles of communication in a relationship. She said, “It outlines ways to experience and express love, so there’s a lot of different ways to do it.

This is one way, and if this works for people then I say, bravo.”  Vienna Pharaon, a licensed marriage and family therapist, says that if you and your partner don’t have matching love languages, it’s not the end of the world. She explained, “Our work as partners is to acknowledge and expand.

If you know your partner feels most loved through one or two of the languages, then you should attempt to meet them there. You don’t need to match. You just need to be willing to try and put in the effort.” 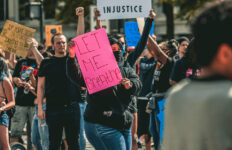 Tracking the unrest in the U.S.→ 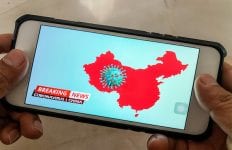 The coronavirus news you need to know today→ 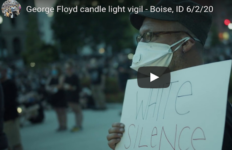 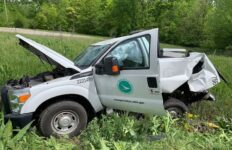 ODOT renews call for drivers to move over for road workers→