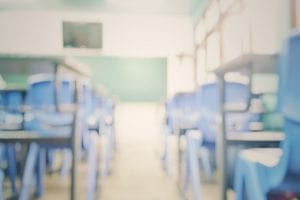 INDIANAPOLIS, Ind. (ADAMS) – Teachers from across Indiana spent their day yesterday telling lawmakers not to tell them how to teach.

Teachers and activists flooded the statehouse yesterday to fight a proposed ban on Critical Race Theory in the state’s classrooms.

Currently, Critical Race Theory is not taught in Indiana schools.

Republican state rep, and former teacher, Tony Cook says the ban is needed because too many teachers are pushing racial stereotypes in school. Cook says teaching history is fine, but he says teaching that some people are fundamentally evil because of our history is not.

The bill could be voted on by the full House as soon as next week.

It’s one of three “education matters” bills proposed by Republicans in the current session. They say the measures would “give parents more say on what is taught in schools.” 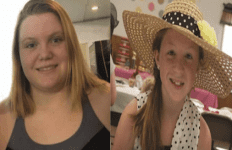 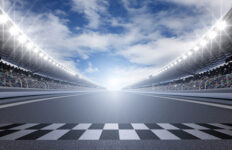 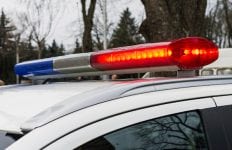 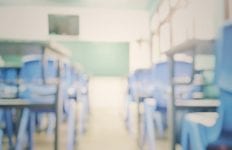