LAGRANGE CO., Ind. (ADAMS) – Authorities in LaGrange County say two people were arrested after officers found meth and a stolen vehicle at a motel in Howe.

On Friday, March 15, officers with the LaGrange County Sheriff’s Office responded to the Best Western Motel located at 8080 N State Rd 9 for a possible stolen vehicle.

An investigation revealed that the vehicle was reported stolen and that the suspect(s) were found inside the motel. A search warrant was later applied for and then granted, which led to the discovery of a significant amount of methamphetamine and paraphernalia located in the room.

Sycora LeBlanc, DOB: 08/22/77, of Phoenix, AZ was arrested on (1) Count of Auto Theft, Possession of Methamphetamine, and Possession of Paraphernalia.

Miles Alanzo Davis DOB: 003/05/79 of Sturgis, MI was arrested on (1) Count of Aiding a Criminal, Possession of Methamphetamine, and Possession of Paraphernalia. 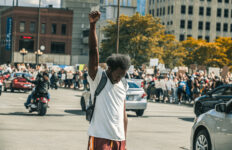 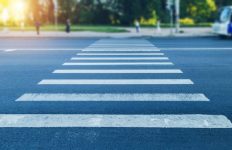