A video has gone viral of a dad having a “conversation” about a TV show with his toddler son who hasn’t learned how to talk yet.

They’re both on the couch and it looks just like a real discussion, except the kid isn’t using words, and may not know what his dad is talking about.  But his gestures and facial expressions are spot-on and adorable.

(It was posted Tuesday on the Facebook page of “Shanieke Pryor.”  The clip is so popular it’s getting shares and comments from stars like Chris Evans, and Kandee Johnson, who does the voice of Mandy Sparkledust in “Trolls”.) 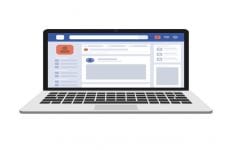 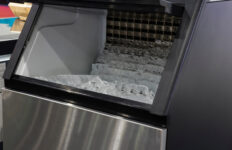 Expert: You Should Never Get Ice in Your Drinks at Restaurants→ 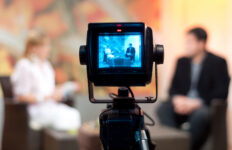 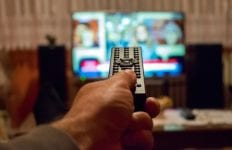