The website News Be Funny put together a 13-minute roundup of the best news bloopers from June.

Some good ones include a reporter warning people to stay clear of venomous snakes, and then a fellow reporter mocking him for stating the obvious.

A female anchor asks the forecaster if it’s going to be good barbecue weather, or “you gonnna have some wet meat out there?” A guest chef was talking about a cooking competition that features a huge morel mushroom trophy.  So, the trophy is brought out and everyone loses it because it looks like a giant penis.

And another chef is sampling food with the team, but then he coughs and informs everyone that he just shot corn up his nose.  He tries to dislodge it, and when he does, he SHOWS IT to the camera. 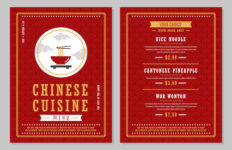 Chinese Restaurant Is Going Viral for Its Very Honest Menu→ 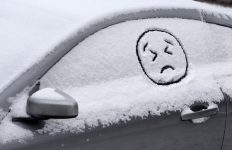 Today Is “Blue Monday” – The Most Depressing Day of the Year→ 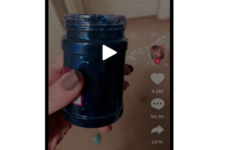 A Woman Gets Revenge By Glitter on Cheating Boyfriend→ 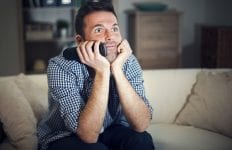