You know when you have a song stuck in your head, but you can’t figure out what it is . . . so you try to hum it to a friend, and they have NO IDEA what you’re talking about?

Well, Google hopes to do better . . . and WITHOUT any embarrassment.

They just released a new search feature where you can HUM, and they’ll give you some suggestions on what the song could be.  You don’t even have to be humming it well . . . although that would definitely help zero in on the song.

It isn’t just humming.  You can also SING or WHISTLE.

You’ll have to have the latest version of the Google app or the Google search widget, and you’ll also have to grant access to your microphone.  Then, you tap the mic icon and say, “What’s this song?” or click the “Search a song” button.

After you hum, the algorithm will give you possible song matches.

(Google has more info, here.  It seems to work pretty well.  I’m terrible at humming, and I was able to get it to guess the two songs I tried . . . “Hello” by Adele and “Yellow Submarine” by The Beatles.) 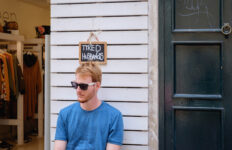 Miserable Husbands on Shopping Trips Instagram is Blowing Up→

Here’s the Reason People in Every State Quit Their Job→ 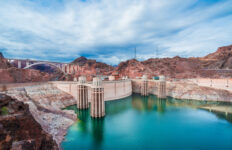 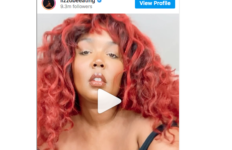